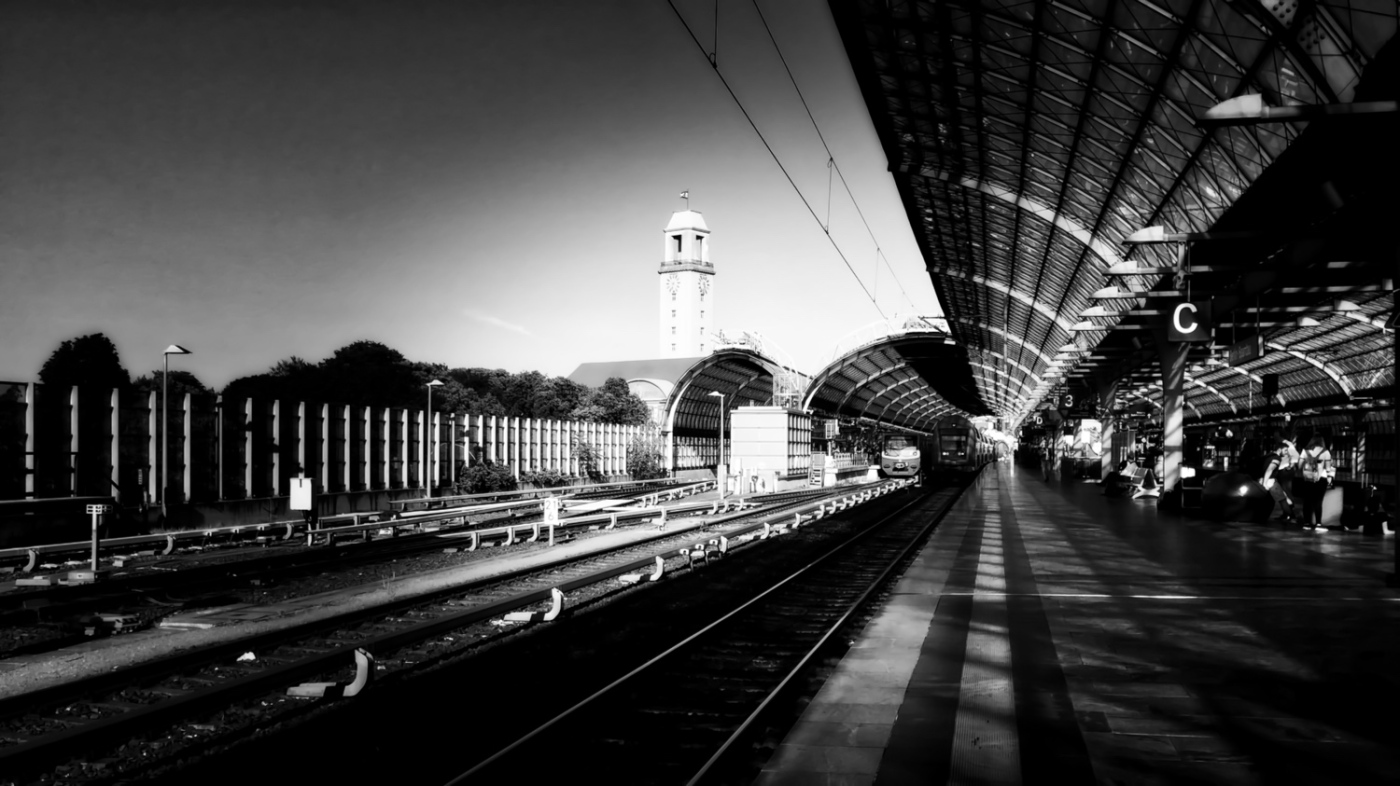 There are certain places that lend themselves perfectly for writing, at least in my view. One is the beachfront, a train, and a close third would be a cafe in the middle of a mall but I have privacy issues there. Long train rides in particular are always a treat for me, especially if I manage to snag a window seat. With earphones plugged in my ears and the inspiring music of Philipp Wesley, the rest of the world is forgotten.

You might wonder why I choose to write in such loud and public places: it is a tool I developed for myself over the years, to pick up on details, soak in the sight and sound nuances, body language that I would otherwise forget and take long, lingering looks at the interesting faces. The screaming child, the overwhelmed and harassed young mother juggling a toddler and her shopping while the husband peppers her with all sorts of questions, the old man gazing adoringly at his wife who is shouting at the woman behind the cold cuts counter (turned out both of them were half deaf), and the young couples dressed to impressed but with little money… all images that can be transplanted to another country and a different culture, but require a certain dose of reality. The screaming child, for example, is trying to keep up with the adults walking ahead of him, chattering away on their own without realising that the little boy has wet his pants. The young mother barely speaks the same language of her husband, and neither of them is really listening to the other, or even trying to help one another.

Often times people-watching at a cafe, mall, restaurant, or even a bar inspire a new and unplanned scenes, perhaps even a plot twist. Writing in silent solitude is dedicated to the times I need to explore the inner thoughts and emotions of the character. This is the deep diving that demands absolute concentration and no external disturbances.

Some of the most powerful chapters of Wings at Dawn were written on a train ride and it was an unforgettable experience. Yesterday was the first train ride after many months and instead of dozing off, I pulled out my laptop immediately, with absolutely no intention to speak to my seat mate, a complete stranger who noticed I had an iPhone and a MacBook so did not hesitate to borrow a charging cable for his iPhone. I must confess, I did glance over in utter envy at his ultra thin Macbook Air and had to stop myself from asking whether he would consider trading!

The moment my fingers hit the keys, the magic began. It was truly a pity that the train ride was not that long this time and before I knew it, the two hours were over. I managed a blog entry and another chapter of the new book, which is not that bad.

It is a grey and stormy day, absolutely perfect for writing and indulging in some hot tea.