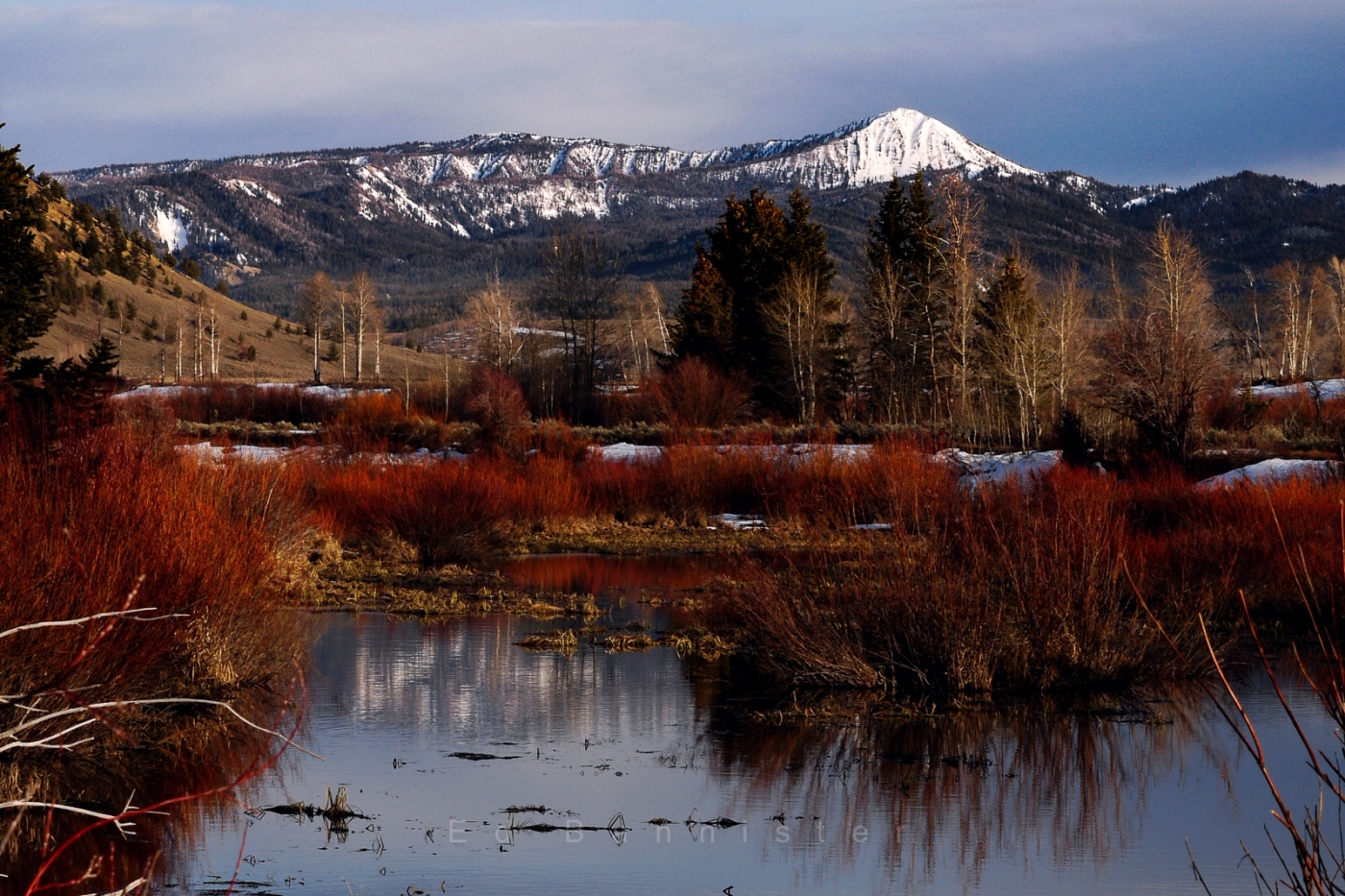 The Short Story Series were originally published on Through Frog Eyes as a collaborative effort between a guest photographer and my writing. I am relaunching the stories individually for all those who are new to the website and Marie Balustrade´s writing. The EB Series features guest photographer Ed Bannister from the USA for four stories that are supplementary to Wings At Dawn, featuring lead character Alexander Adler. Click HERE for the full set.

Standing alone in the empty office and what used to be his living pace for a while, Alexander surveyed the stack of boxes in the middle of the room and the solitary black couch. The movers were scheduled to pick up all his equipment and files that morning to be shipped back to Germany. Some of the items would be sent to Brussels and be kept in the vault. He had moved so often over the years that this was routine to him now, but in spite of that, it was unavoidable for him to feel that sense of loss each time he vacated the premises. There was something therapeutic in packing though, giving a much needed closure that you wouldn’t get with simply walking out and away. Packing and moving entailed sorting out and categorizing, which in his line of work was never a bad idea. After so many stories, contacts and notes, storage space became limited and he could not continue to rely on the generosity of friends on the long-term. They had their own files to keep and Alexander did not want to encroach on private space.

As he boarded the plane for London, he was suddenly swept away by a wave of nostalgia. It was Thanksgiving weekend and although it wasn’t his holiday to celebrate being European, it was one of the American traditions he had come to appreciate. He envied the effort people put into flying home to be with their loved ones. In some cases, families placed greater importance on Thanksgiving than Christmas, Hannukah, or New Year. The choice of career did not lend itself to family and making promises to be home on or by a particular date, so while others were gathering around the Christmas tree or dinner table, Alexander was caught up in some exotic place that had no holiday trimmings. At best, if he got lucky and happened to be in-between assignments, Alexander grabbed his camera equipment and drove up the mountains, regardless of what country he was in. If holidays were about being in peaceful solitude and counting your blessings, five meaningful days in nature were far better than any church service or family reunion he could ever attend.

Long intercontinental flights were usually the time to catch up on his work, draft articles, and if he allowed himself the luxury, to read a book. He would change planes in Chicago and New York, so that eliminated the sleep option. He was too hyper to close his eyes at the moment anyway, with a million things on his mind. His mind drifted towards an old friend and photographer partner on certain assignments whom he hadn’t heard from in a while. Officially, Stefanie lived in Madrid but like him, she moved around on assignments and was never easy to pin down for a dinner date. There were times when they collaborated on assignments and could share pizza-and-comedy evenings to relax and de-stress.

Unlike Alexander, Stefanie was a stickler for order and was the ultimate gadget and social media junkie. There was no way of dragging her up to the mountains or even home on the range somewhere in the Rioja valley to be disconnected from the world for even 24 hours without her fidgeting about not finding a signal to check on emails. They worked well together and could read each other’s movements without even speaking, but there were also limits to their friendship that they both respected. When time allowed, they also teamed up for charity shoots in children’s hospitals together with another friend when he happened to be in the same hemisphere, something Alexander treasured. She had dropped off the radar completely for the last month and that was never a good sign.

There had been no time to escape to Yosemite National Park or even Joshua Tree before leaving. He had set his sight even to a photo shoot in Bryce Canyon in the hope Stefanie might join him there to say his favorite line he had ever heard her utter the first time they went there together: “loved the cheese, adore the sunrise but could you pass the eons please?”. But she had not contacted him as agreed, which could only mean she had not made it back to the United States from the last assignment in Uzbekistan. His body stiffened in his seat as he suddenly remembered the envelope she had thrust in his hands the last time they were together. “If I don’t make it to our appointment in Bryce Canyon as agreed Alex, take this to my lawyer in Brussels, he will have further instructions for you.”