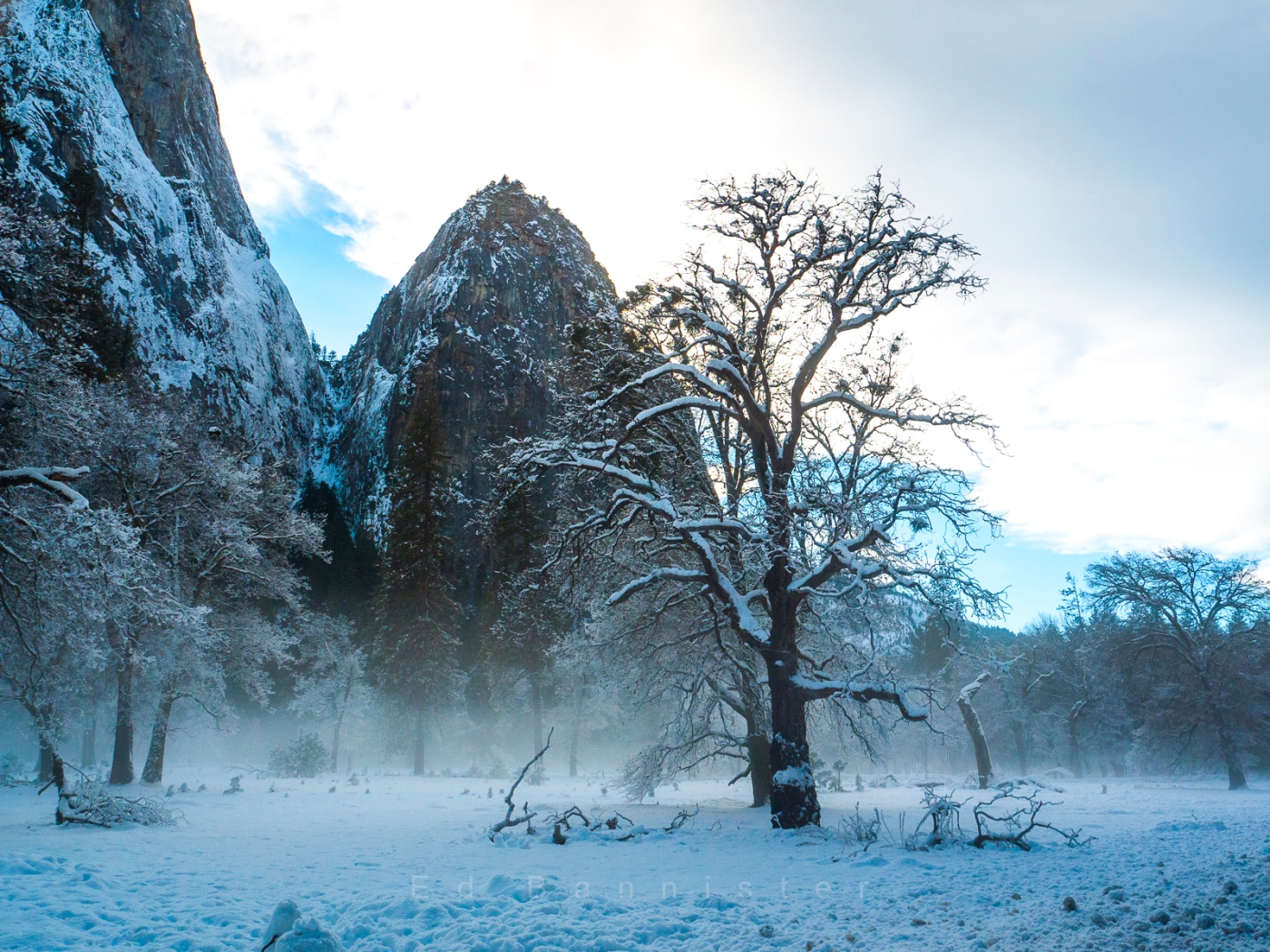 The Short Story Series were originally published on Through Frog Eyes as a collaborative effort between a guest photographer and my writing. I am relaunching the stories individually for all those who are new to the website and Marie Balustrade´s writing. The EB Series features guest photographer Ed Bannister from the USA for four stories that are supplementary to Wings At Dawn, featuring lead character Alexander Adler. Click HERE for the full set.

The silence was deafening in the dark apartment and Alexander felt completely out of place as the shadows of the covered furniture engulfed him. This was her sanctuary, a perfect world only a selected few were ever allowed in, and even then, one had to earn the privilege. In spite of her fame, Stefanie was known for keeping her private life almost hidden from the world, and justified it by her fierce need to create a haven for her soul in order to recover from the horrors she had to cover on assignment. He had been there for some of her worst moments, having been assignment partners on more than one occasion. She always bounced back, always ready to face the next challenge without hesitation. This was the first time, however, that missed an appointment and had gone missing. Her office had no additional information to share, and to confound matters even more, they weren’t even sure where she was supposed to be. The last time she had touched base with them had been ten days ago, and that was highly irregular for a journalist of her caliber.

Working with the last light of the day filtering in through the curtains, Alexander opened all the drawers and filing cabinets he could remember. She had once shown him around the apartment and told him how she drove the carpenter mad with her “hidden-in-plain-sight” requests for cabinets to be built into the walls. He wasn’t even sure what he was looking for, but his instinct told him he would find the clues to her whereabouts here. Like him, she accepted the stories nobody else would, because there was no spouse or child to take into consideration like their other colleagues did.

Just when he was about to call it a day and stop his rummaging, Alexander’s eyes fell on an old wooden box in the kitchen that had once contained some traditional Spanish butter cookies, now obscured with age. Her mother had always sent her one each year without fail. After her mother died, Stefanie gave all the boxes away except the last one, claiming it was the Memory Box, her special place to go when everything seemed to be falling apart. His hand reached out towards the box, not really wanting to find what he suspected he would, knowing her. Nevertheless, Alexander held the container firmly with both hands, closed his eyes and took a deep breath before lifting the lid.

At first glance, the only things were symbols of a quiet passion belonging to a woman who had come to terms with her single blessedness. There were mementos of holidays, places where she had left traces of her soul and perhaps even a relationship in some obscure city in a distant country. Alexander felt like like an interloper intruding on something excruciatingly private. It was one thing to investigate and uncover details to a story that the world did not know about yet, but when it came to a friend’s privacy, this was an entirely different situation. He stared at the box for ten minutes, hesitating to plough through the items, but then he noticed a crevice in the corner.

Moving the mélange of matchboxes, rings, ribbons, and corks aside that seemed to be screaming “we are the memories, we are here!”, Alexander noticed false bottom and tried to open it. After a few failed attempts, he muttered with vexation “Damn! I should have known she would have had a special mechanism built in. It wouldn’t be Stef if it were too easy. Think!” Then it struck him. Remembering the very first assignment they collaborated on in Yucatan that seemed like something straight out of an Indiana Jones movie, Alexander looked at the designs outside the box, found the two items he had a hunch would be the right ones, and simultaneously pushed in with his left thumb, and slid down with his right index.

True enough, he heard a small click and smiled, “Good girl, you remembered the veil inside the secret chamber of the cave!”  But his amusement was short-lived when he peered into the bottom of the box. There were two letters, one addressed to him, and the other to a photographer based in Thailand who was one of Alexander’s best friends. This was the moment he had dreaded all along.

“My dearest Alex,
If you are reading this, it means you figured out the ancient art of the box mechanism, which I don’t doubt you will. The light is fading, and the taxi is about to arrive to take me to the airport. It is November 15, 2015 and I am headed for New Delhi, India and Mumbai via Uzbekistan, but only the Uzbekistan leg of the journey is sanctioned and will remain the official version. I am on the verge of breaking open a story that will rock the world, but could very well cost me my life and the magazine’s reputation. But hell, we only live once, right? I am fully aware that he world I am about to enter is a dark tunnel. If I do not meet you at Bryce point as we agreed on last Spring, then take the other two letters and courier them for me please.

In the event of my death, I want you to take my place and work on the story yourself. My initial research encrypted in a USB hidden in a small matchbox among my treasures in this box. I’m sure you’ll crack the password.

It has been an honor to work alongside you Alexander, and consider my life complete because of the friendship we share. Be safe and be well.
In eternal friendship, Stefanie”

He put down the letter, walked to the window and stared out to the thin ice that had formed over the river that seemed black at this hour. Wiping away a tear, he pulled out his phone and typed two coded messages, one to Brussels and another to Thailand. Darkness had descended in the heart of winter.

The much-awaited sequel to Wings At Dawn follows Julian Lopez, Noel Rojas and Paolo Melendez across four countries as they track an international trafficking ring that lures unsuspecting trans women into an an evil web they cannot escape from on their own. The book is a culmination of six years of research in the Philippines, Thailand, and Germany.